Once again, Christmas Gin Brings M&S and Aldi against each other

Aldi was recently sued by Marks & Spencer for allegedly duplicating its “Light Up” gin. It sued Aldi earlier this month for their Cuthbert cake, alleging that Aldi’s cake was also too similar to and it is well known Colin the Caterpillar cake. “Aldi’s gold flake blackberry & clementine gin liqueurs are extremely similar like our own product,” M&S court documents state. It cites various aspects that claim to be protected, including: Bottle shape. An integrated light feature. Gold leaf flakes and A winter forest

On January 28, 2022, here are the top seven things you should know about, let’s get started… 1- Crucial iPhone, iPad update is available! Get it right now If you have an iPad or iPhone, you should immediately download the newest iOS version. For all iPhones and iPads running iOS 15, Apple has issued the iOS 15.3 and iPadOS 15.3 upgrades, which address a critical problem that prompted concerns about data security and privacy. 2- Realme 9 Pro Series Launch in India With 5G Support 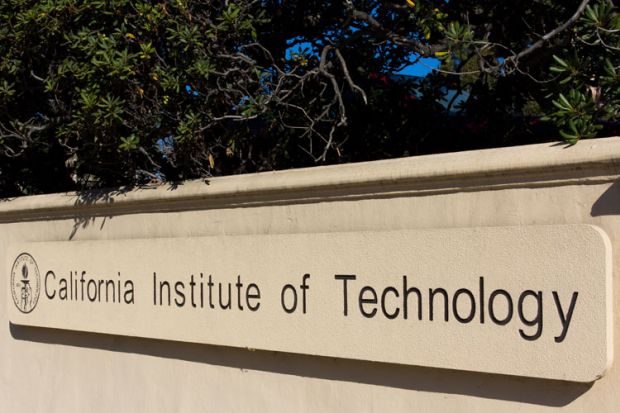 The California Institute of Technology has returned to the courtroom, this time with Samsung as its target. Samsung is accused of infringing on CalTech’s Wi-Fi patents. In the East Texas Federal Court, however, a complaint has been filed. CalTech won $1.1 billion against Broadcom and another business last year, prompting this complaint. “Samsung’s Galaxy phones, tablets, and watches employ Wi-Fi chips that violate five of our data-transmission patents, in addition to other Wi-Fi-enabled Samsung goods including televisions and refrigerators,” Caltech

PhonePe and BharatPe have started a tug-of-war

All six cancellation applications submitted by Resilient Innovations called BharatPe were been rejected by the Delhi High Court. It seemed to be seeking the cancellation of registrations on the ‘Pe’ device mark filed by rival PhonePe with the Register of Trademarks. The Delhi High Court dismissed the whole petition due to an ongoing trademark infringement dispute between the two businesses before another panel in the same court.“…it is evident that the current petitions could not have been brought without the