Home Blogs Fluid trademarks: What are they all about?

Over past few years, the term ‘fluid trademarks’ has been appearing more and more in relation to business on the internet and in the commercial space generally. Assumptions have been made as to what ‘fluid’ means and the implications associated with this type of trade mark. Classically, a trademark is understood to be a two-dimensional static term or a design, which is used for identifying goods and services. However, with evolution of the digital era, companies attempt to make their trademark striking and memorable. Fluid trademarks is one such attempt. As the name suggests, fluid trademarks are the marks that change over time. In short, it can be said that fluid marks can be seen as contradictory to trade mark principles which historically have relied on fixed words and images that consumers can easily identify and relate to. Fluid marks reflect new and modern approach to branding that has found great success in the Internet age.

One can bring various variations to a fluid mark, some may involve just ornamenting the static underlying mark. In this way an essential character of the mark remains constant even when new matter has been added to the existing mark. To have a better understanding of the concept of these trademarks, a real life example of successful fluid marks can be considered. The said approach is famously used by Google in its famous GOOGLE DOODLES, which retains most of its original word mark and logo, and the changes are bought by merely adding ornamentation to it. For instance, during a particular holiday or special anniversary, Google uses a variant of its trademark that incorporates images associated with that particular event. Another popular method to implement a fluid brand identity is to utilize the frame of the original mark or its three-dimensional character to fill it with different content. MTV adopted this method by using 3-D image of its basic MTV (Design) mark and filling it with popular content that is broadcast on the channel. Some fluid marks reinterpret the mark in different media. For example, ABSOLUT vodka started a campaign where they invited various artists to depict the iconic shape of their vodka bottle, recast creatively in a variety of materials.

Fluid mark is recent development in the Indian market and has not yet been tested in courts. Hence one of the most important challenges that arise from the use of fluid trademarks is that because the trademarks are not being used in their original (registered) form, they may be vulnerable to non-use cancellation proceedings. However, India provides common law protection to fluid marks. In Proctor and Gamble v. joy Creators, the Delhi High court ruled that it is not necessary that a mark should be an exact replica of the registered trademark to constitute infringement. As per the court, “It will be sufficient if the plaintiff is able to show that the trademark adopted by the Defendant resembles its trademark in a substantial degree, on account of extensive use of the main features found in trademark.”

It cannot be denied that Trademarks, if presented consistently in the same manner over the years, may lose their appeal among the public. In this contemporary world Fluid marks are a great tool that allow brand owners to engage and interact with the public in an age where almost everything is digital. Further, they allow the brand owners to establish long lasting emotional connections between the public and the brand itself. Although, fluid marks do bring a legal risk that need to be considered before a brand owner decides to adopt an ever changing trade mark. However, if the fluid marks are used tactically, it would not only enhance brand appeal but it would also help to build a better trademark portfolio.

ABOUT?, ALL, FLUID, THEY, TRADEMARKS 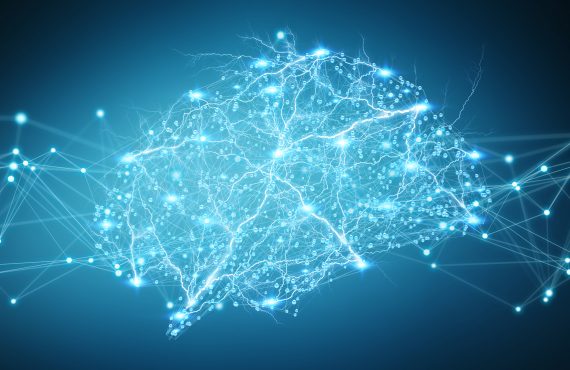