Innovation and Creativity is impotent for society. We would be stuck in a static economy if there will not be much progress without creativity and ideas. Technological advances in all aspects of life have fundamentally altered the way we interact, move and operate.

In this context, the term “innovation” refers to the creation, development and implementation of a new product, process or service, with the aim of improving efficiency, effectiveness or to have a competitive advantage.

Innovation and Creativity acts as a moral obligation of every society as it helps it grow and keeps it at par with the international market. This further allows making the best of our money, time and commitment.

It poses a further question as to; whether Intellectual Property Rights plays a vital role in encouraging Innovation and Creativity? Yes, IP rights have a peculiar role in any innovation and creativity as it has the ability to monetize your idea. They provide strategic edge over other organizations.

Intellectual Property such as Copyrights, Patents, Trademarks and Designs that makes up the uttermost share of new and revolutionary goods and services play a crucial role in the economic development.

Whereas, it even assists the developing and emerging countries around the world, in promoting creativity and innovation in large and small businesses.

Therefore it, help the business to fuel their success as well as supports them to bring value to their customers.

These intellectual properties play a major role in acquiring and maintaining a creative and innovative advantage for a business.

The Asian economies such as China, India, Philippines and Vietnam have made considerable strides on the top as compared to its previous ranking with improved awareness on Intellectual Property Rights.

With the growth in the level of Innovative Index of other countries, India is not lacking behind and has jumped to 48th place in the Global Innovation Index, 2020 even in the current situation of widespread pandemic.

India is now considered as one of the top fifty creative nations and is, considered as “third most innovative lower middle- income economy in the world”.

The rise in India’s ranking is an example of its increased standards of innovation and creativity as it brings a concept that drives economic development and upsurge the need for intellectual property right to protect these ideas and creations.

The improved rank in Global Index for Intellectual Property (GII), 2020 is a benchmark for Indian economy, but the country should not be complacent. The outcomes of the Innovation have not yet penetrated all arrears sufficiently and a “grass root” or “ground up” strategy must be rapidly established for having an enhanced stand in the international market.

Whereas IP has a vital role in encouraging innovation and creativity whereby it helps in acquiring and maintaining a creative advantage for a business.

Government also promotes innovation by allowing Creators a chance to take advantage of the merit of their innovation or creative work. The pursuit of innovation and creativity requires appropriate measures to safeguard intellectual property.

India has been remarked as the “Innovation achievers” and also the Indian start-up ecosystem has been praised as exemplary for boosting start-up investments and funding. The concerted efforts of the government to build a conductive environment for fostering innovations and start-ups appears to be streamlining and consistent efforts will make India a developed economy in near future.

Hence, it would be safe to say that Intellectual Property Rights encourages innovation and creativity as well as go together to foster the economic development. 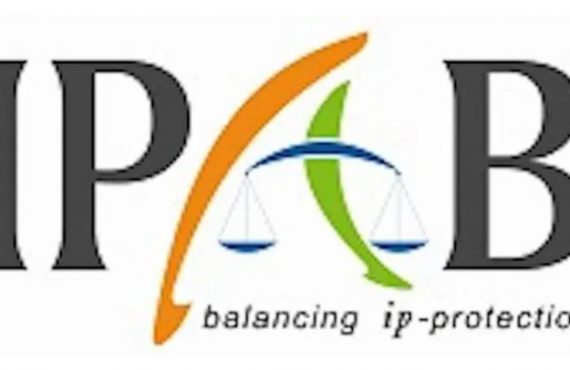 Intellectual Property as a Safeguard for Food and Beverage Industry