Google honours Angelo Moriondo, the godfather of espresso machines, on his 171st birthday. 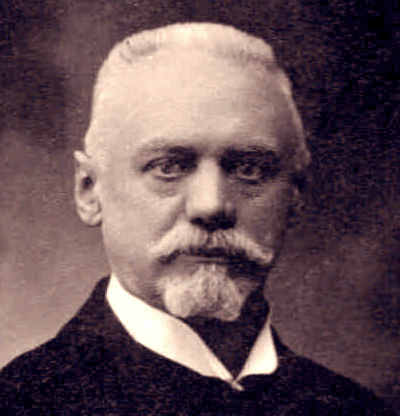 On the 171st birthday of Angelo Moriondo, the godfather of espresso machines, Google created a unique doodle on Monday (June 6, 2022). Moriondo, who was born in Turin, Italy, on June 6, 1851, was the inventor of the first known espresso machine.

Moriondo was born into an entrepreneurial family; his grandfather founded a liquor manufacturing company, and his father founded the well-known chocolate company “Moriondo & Gariglio.”

Moriondo purchased two places, the Grand-Hotel Ligure in the city centre Piazza Carlo Felice and the American Bar in the Galleria Nazionale of via Roma, following in his family’s footsteps. With coffee being so popular in Italy, consumers were frustrated by the time it took for their coffee to brew, so Moriondo reasoned that preparing numerous cups of coffee at once would allow him to serve more customers at a faster speed, giving him an advantage over his competitors.

Moriondo showed his espresso machine at the General Expo of Turin in 1884, where it received a bronze medal after being closely supervised by a mechanic.

According to reports, the equipment included a massive boiler that forced heated water through a bed of coffee grinds, as well as a second boiler that produced steam to flash the bed of coffee and finish the brew.

Google paid respect to Angelo Moriondo by saying, “Today, coffee enthusiasts sip in tribute to the godfather of espresso machines.”