In the past few years’ copyrights infringement in the music industry has become a persistent source of misery for writers or music composers. It is because they usually draw ideas or inspiration from the world around them. Often these writers or composer make their own music that involves substantial similarity between the creation and existing works and opens a door for a legal battle. In contemplation of this issue Spotify- a Swedish audio-streaming and media services provider has patented a method that uses artificial intelligence to detect plagiarism in music, able to detect a “similarity value” between songs.

What is Music Plagiarism?

Plagiarism is the representation of other’s idea, thought, expression, or work as one’s own originally created work. This practice can be noticed since the time when humans were started creating literary and artistic work. Music Plagiarism is one type of plagiarism where the person creates music similar to existing music of other authors and portrayed it as its own original creation. It can be in the form of sampling, rhythm, or melody plagiarism; where sampling refers to the re-use of recorded sounds; rhythm refers to general copying of the rhythm and melody plagiarism refers to general copying of the melodic motive of a work.

At present, plagiarism detection was manually performed by a team of experts including lawyers. This manual practice of determining plagiarism was often criticized since it requires significant effort, skill, and excellent memory, which is generally not sensible or realistic. To replace this manual practice some plagiarism inspection technique was developed from time to time. Like J. Lee describes “Music Plagiarism Detection System”. However, none of the techniques is perfectly suited for the artists and composers who are interested in detecting plagiarism during the composition process. The existing techniques for detecting plagiarism are not integrated with the tools such artists and composers use to notate their works during the score writing process.

Spotify has invented AI-based technology that helps us to determine the extent of the similarity in the newly created song and also suggest which part of the song is violating another artist’s copyright. The functioning of the Patented Technology can be briefly defined as follows:

The functioning of Patented Technology

As mentioned above the AI-based plagiarism detector in the Music Industry is not new, but the inventor of the technology believes that they have invented harbinger. In comparison to an existing mechanism for detecting plagiarism, they claim that their patented technology is more precise and accurate. Despite that, they have received criticism like AI-based technology for detecting plagiarism will run into a technological arms race; it can reduce the individuality of music; few of them did not support the technology as they did not believe that it is more efficient than the existing techniques. 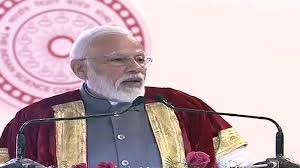 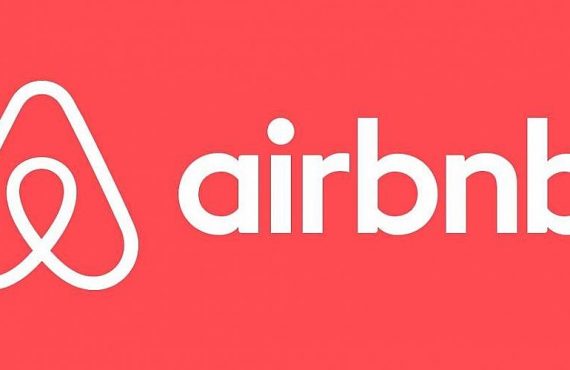